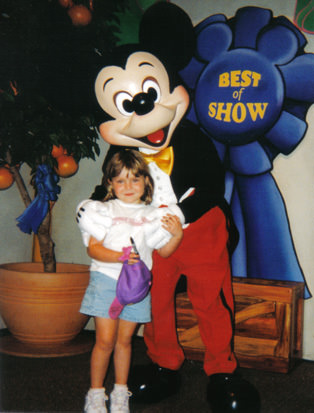 Things to do
Orlando is home to a wide variety of tourist attractions, including the Walt Disney World Resort, Universal Orlando Resort and Sea World Orlando. The Walt Disneyís world resort is the largest attraction with many facets such as Magic Kingdom, Epcot, Disneyís Hollywood studios, Disneyís Animal Kingdom, Typhoon Lagoon, Blizzard Beach and all types of shows that bring music, humor and excitement.

Sports
No matter what your favorite game is, that is always a sport to play or watch. Downtown Orlando is undergoing the largest entertainment project in Central Florida; the re-development encompasses a new Citrus Bowl and Events Center with both completed by 2011. Orlando is home to NBA Orlando Magic, arena football with the Orlando Predators, a major soccer league, baseball spring training, and other special events. These can be enjoyed at the Citrus Bowl, Amway Arena, UCF Bright house Networks Stadium, Disney Wide World of Sports and other sports complexes.

For golf enthusiasts this is the place to practice your swing. There are more than 100 golf courses throughout the region, highlighted by the likes of Champions Gate, Reunion, Bella Collina, and Grand Cypress just to name a few. Many top-flight professional golfers both live and teach here.

Artistic expression is alive in Central Florida along with more than 50 area arts and cultural organizations: Orlando has the top operaís, Philharmonic orchestra, ballet, stage show, exhibits and a variety of festivals and the Orlando Performing Arts Center. Amway arena is home to concerts, touring exhibitions, conventions, and other annual events.